Founded in 1994, London-based Fine+Rare has established itself as one of the leading online platforms for buying and selling fine wine and spirits.

Writer and editor Gavin Lucas and creative director Alan Aboud first worked with the business on its rebrand several years ago. Publisher Patrick O’Connor has now brought the duo on board again to work on a new editorial platform designed to stand alongside the brand’s core work.

Launching initially in print, Fondata is envisaged as a ‘journal of adjacencies’, Aboud tells CR. “They wanted to create a media platform that talked about adjacencies, so it’s the luxury world that it occupies, whether that be watches, architecture or design,” he adds.

The journal will also sit seperately to the kind of news and content that the brand already puts on its website. “We’re not writing about how wine tastes or why you should buy it, [instead Fondata features] the kind of conversations you would have over a glass of wine with interesting people,” says Lucas.

The journal also features bespoke display typography by Rick Banks of F37, photography by the likes of Caolan Barron, and illustrations by Sarah Jane Humphrey, Stewart Walton and Zebedee Helm. 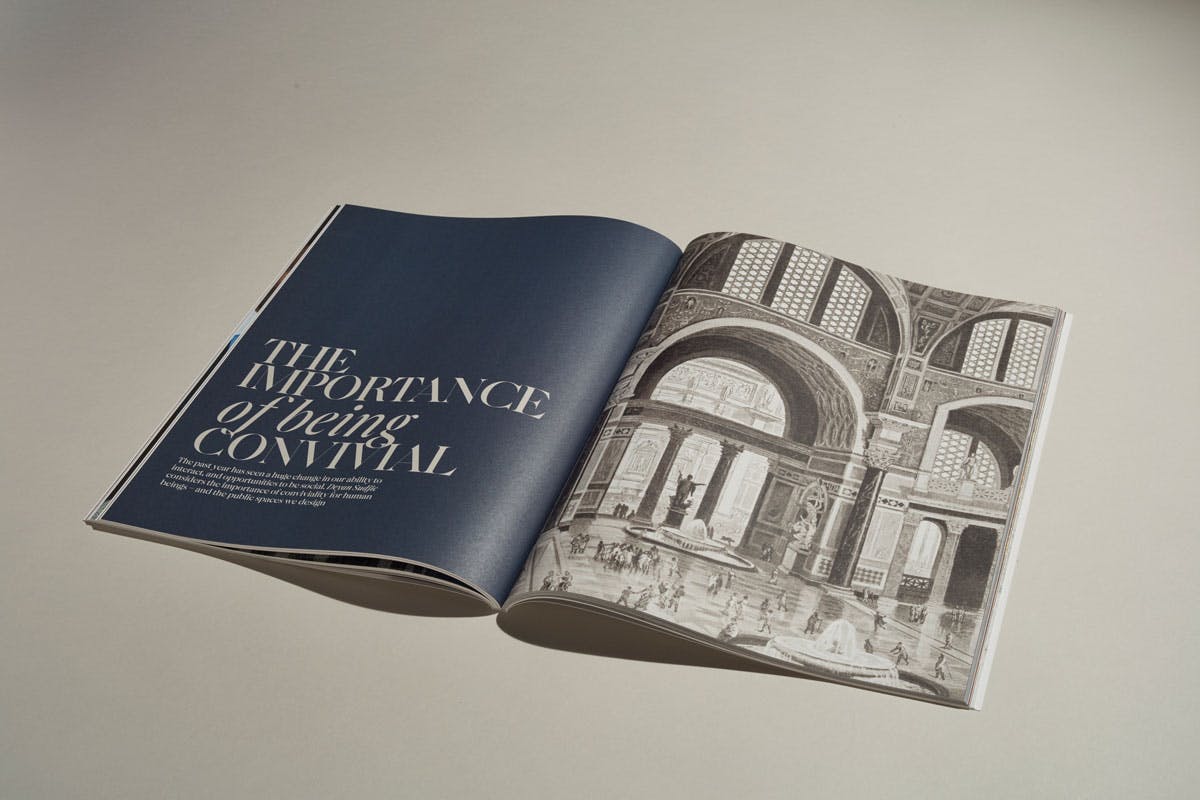 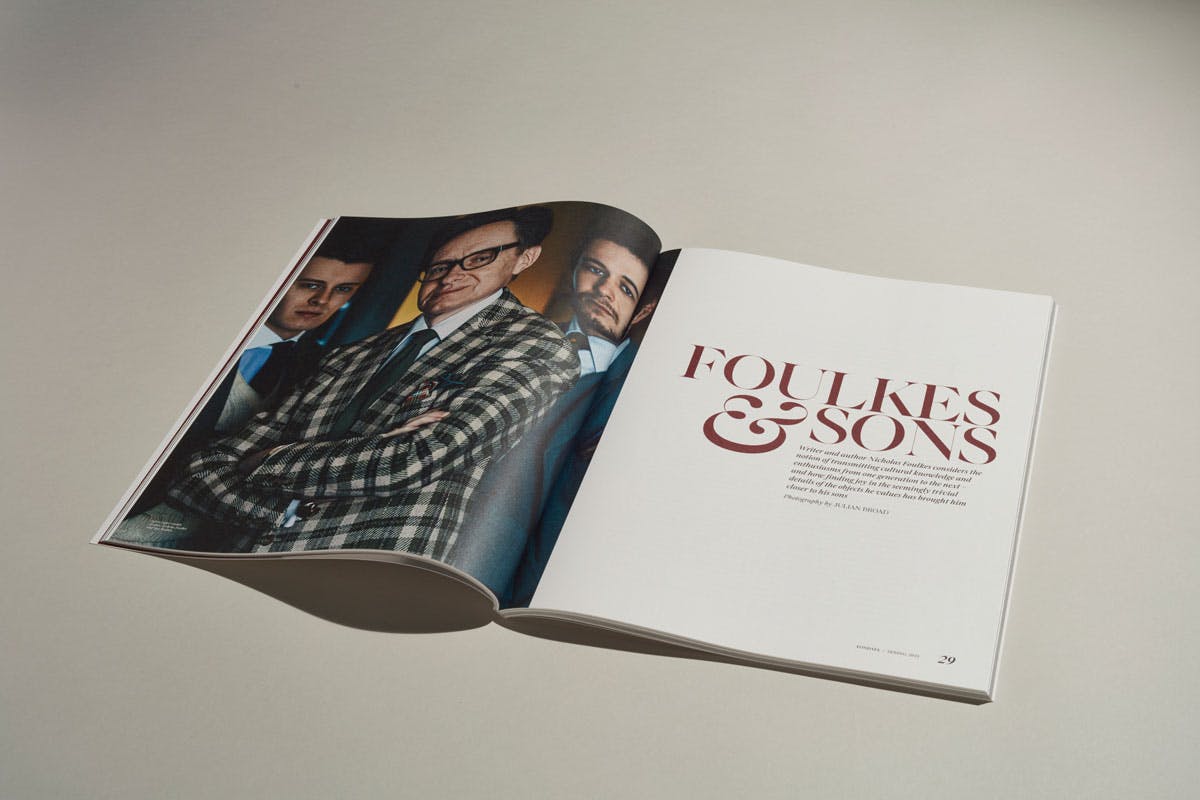 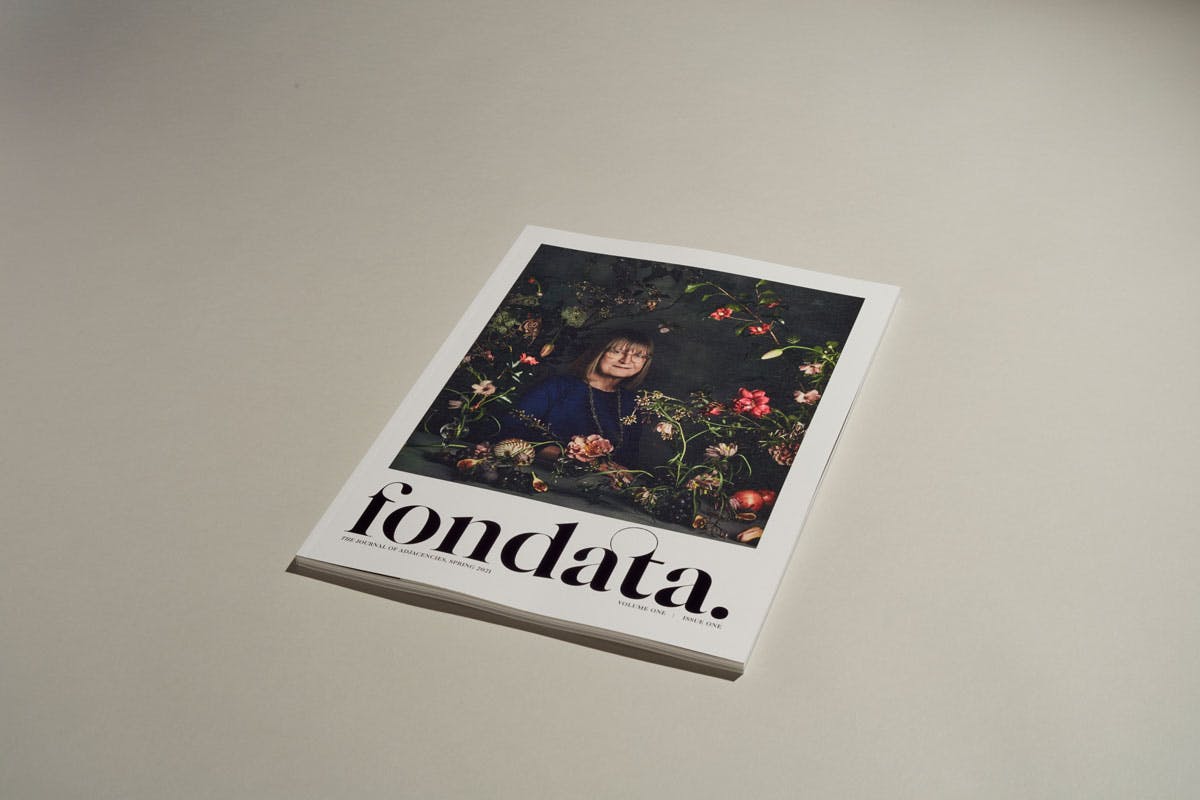 Looking ahead, the team behind Fondata also have plans to create content for podcasts, Spotify playlists and even books which evoke Fine+Rare’s love of the vine. 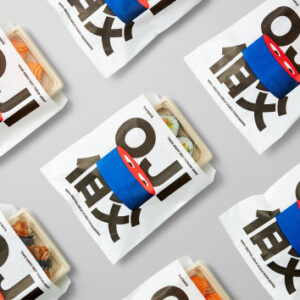 Brand Identity for OJI Sushi by SeachangeSeachange is a a… 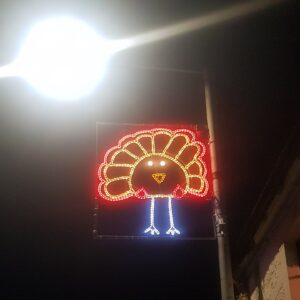