Six Great Alternatives to Adobe After Effects: Check Out the Competition

For many, the idea of looking for an alternative to Adobe After Effects is less a value judgement on the product, which is well revered, and more about other competing issues that may not be a direct slight on what it can do.

Some find that it can take quite a while to become proficient in what After Effects has to offer and this is due, in the main, to the service being more rewarding to those with a great deal of knowledge of the video editing world.

Other issues relate to those who like to work offline but many factors come into play, some just don’t like the interface or feel there are more powerful options around, others are looking for alternatives that may save them money or want to avoid being stuck subscribing to the monthly charge for Creative Cloud.

You may even be looking for an entirely free product that you hope can cover all the bases that Adobe After Effects does, or perhaps at least the basics. Either way, whatever your reasons for looking for an alternative to this service, you’ll find some handy options to consider.

Six Alternatives to Shop For: 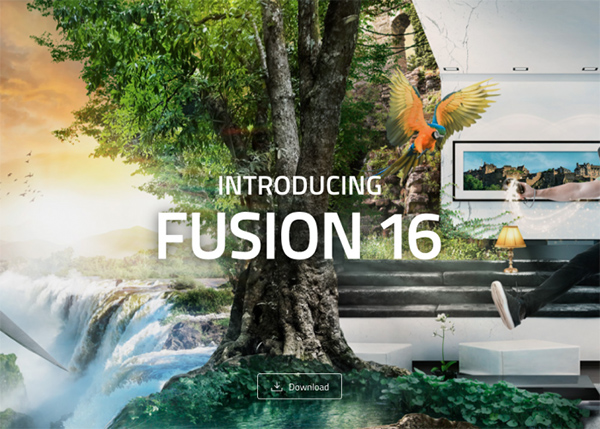 When it comes to a free option that can offer you some of what Adobe After Effects can, Blackmagic Fusion 16 could be an alternative worth pursuing. This service has a great user-interface and one that will suit those less familiar with video editing.

Commonly used to create digital visual effects, this service is available on a paid service but you can, surprisingly, access most of the features on the free model, at least at present this is the case.

Thankfully the free version doesn’t encumber you with a watermark and is good enough for commercial work and is definitely worth taking a look at. 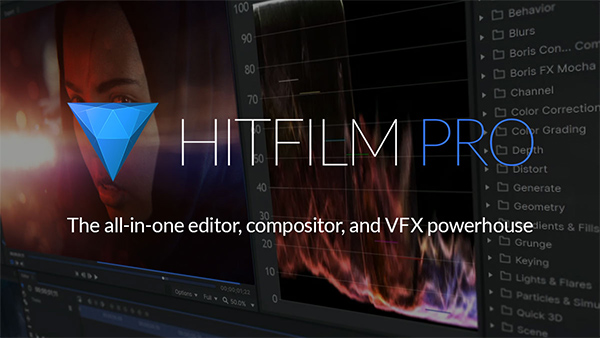 This option is marginally cheaper than After Effects, mainly as it’s available for a one-off cost and not a monthly fee.

Hitfilm Pro is a very good alternative to Adobe After Effects when it comes to powerful features that would be of use to professional editors. In particular the advanced 2D and 3D motion tracking are a great reason why this service stands up well against the competition.

There is great depth in relation to what’s on offer, such as the near 1000 VFX presets and its great Chroma key tool. You’ll have to pay $300 to get Hitfilm but you’ll also receive a year’s worth of technical support and updates and this compares favorably to what you’d have to pay for Adobe After Effects. 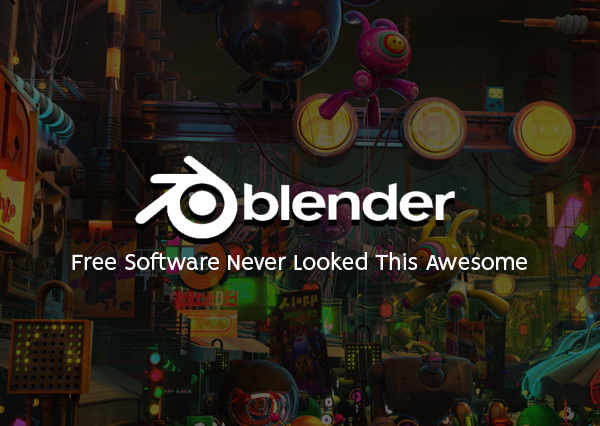 This is another free option and as Blender is open-source there’s a near never ending pool of updates that continually improve what is already a very solid resource.

Blender can be used for all your film, video and game design needs and has great rendering technology with a flexible approach that is very inviting, especially to those who are not overly experienced in the field. 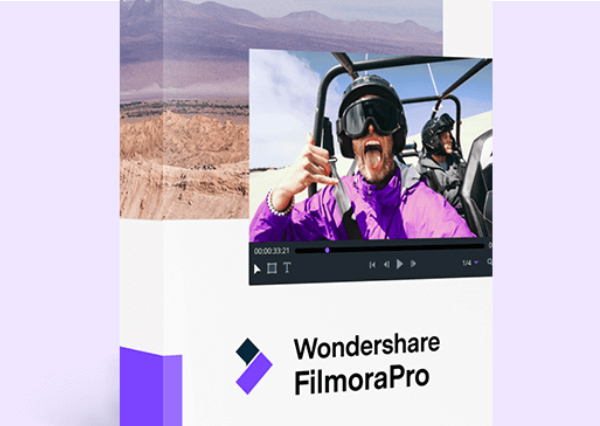 This service, though paid, is a good alternative to Adobe After Effects as it’s less complex than it’s illustrious competitor. It’s great for animated projects and has a full-range of editing tools which are easy to use and very much fit for purpose.

This very intuitive editing suite covers 4k and is very intuitive and less pricey than After Effects. We particularly like this transitions, wipes and animated titles and credit sequence options.

Filmora Pro is very popular with social media editors who find the service very adaptable to their needs. 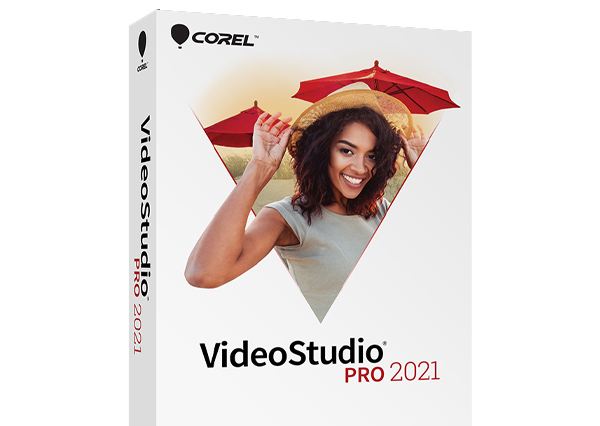 When it comes to video editing software that can help you produce a professional product, at a fraction of the cost of Adobe After Effects, Corel Video Studio is a strong alternative worth considering.

After each update this service keeps getting more feature rich and it’s now very much a player in the market. It uses a very clear interface and enjoys super fast rendering as well as multipoint motion tracking.

The Pro level is available for $79 and the Ultimate level is yours for $99 and this one-time pricing model is sure to be a hit with those looking to avoid a constant trickle out of their bank accounts. 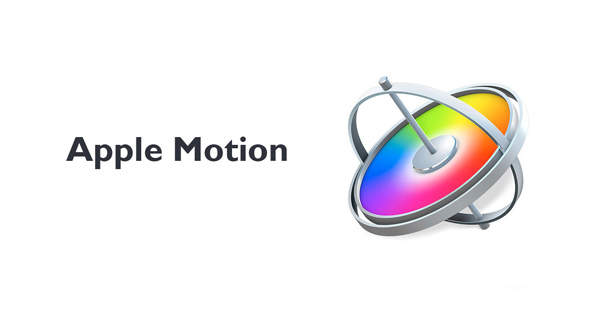 This option is one to consider for those who already have Final Cut Pro, and provides a solid alternative to Adobe After Effects.

This application from Apple is great for creative stylish animations in 2D or 3D and it’s much easier to use than After Effects. From a playback/rendering perspective Motion edges out the competition and from a cost angle it’s a better option also.

Clearly the addition of Final Cut Pro helps to level the playing field when it comes to the overall suite of features and the overall cost of Motion, with its supporting service, is still cheaper than the associated costs of After Effects. 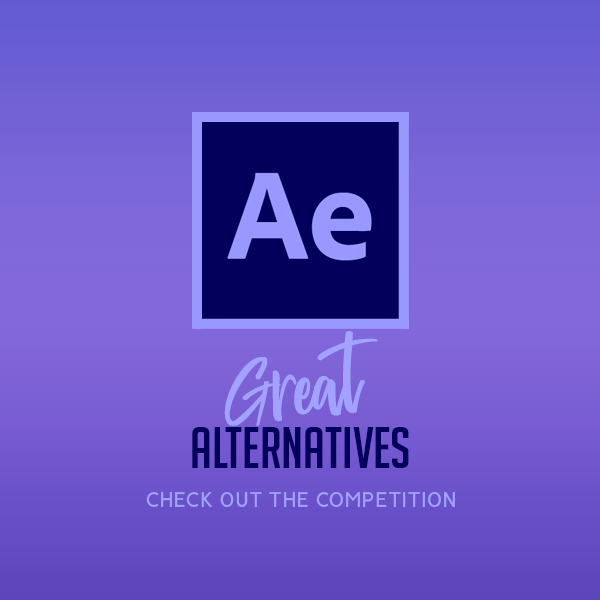 The post Six Great Alternatives to Adobe After Effects: Check Out the Competition first appeared on Graphic Design Junction. 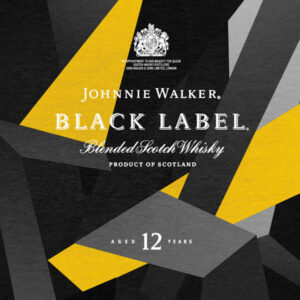